What Is A Four-Piece Painting Called? 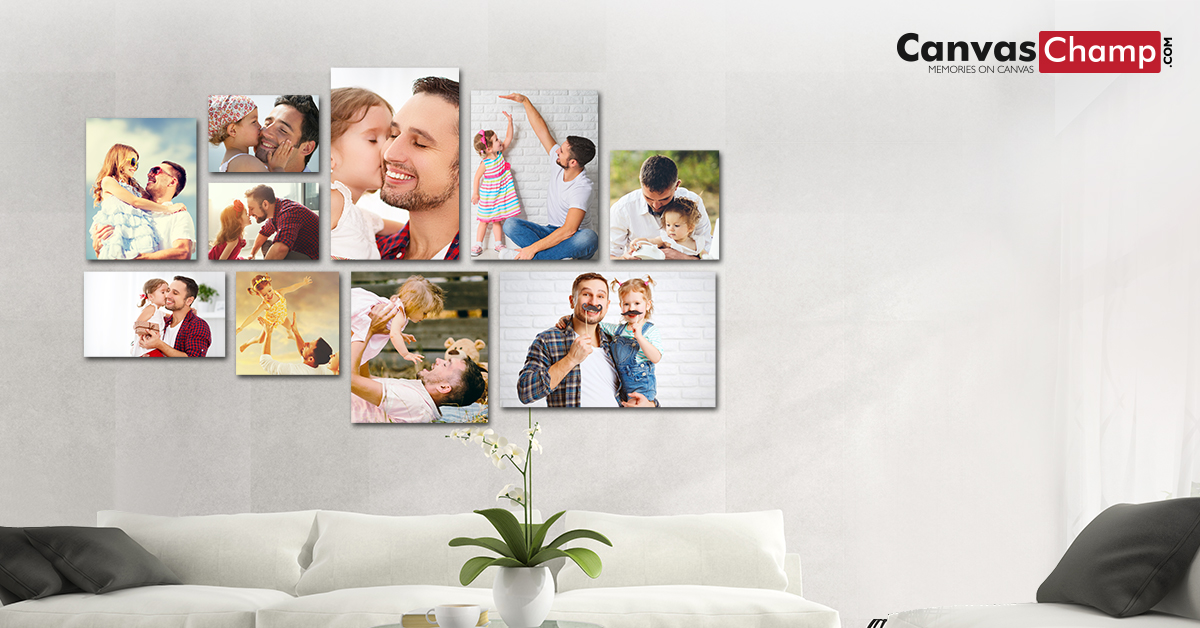 As Rod Stewart sang long ago, in the mists of time during his salad days, “Every picture tells a story, don’t it?” A properly framed and composed photo can say a myriad of things without a single word of explanation. Just imagine what two connected photos could say. Or three. Or four.

Paintings or photographs of three panels are known as triptychs (which we covered in a previous blog) and panels of two are diptychs. 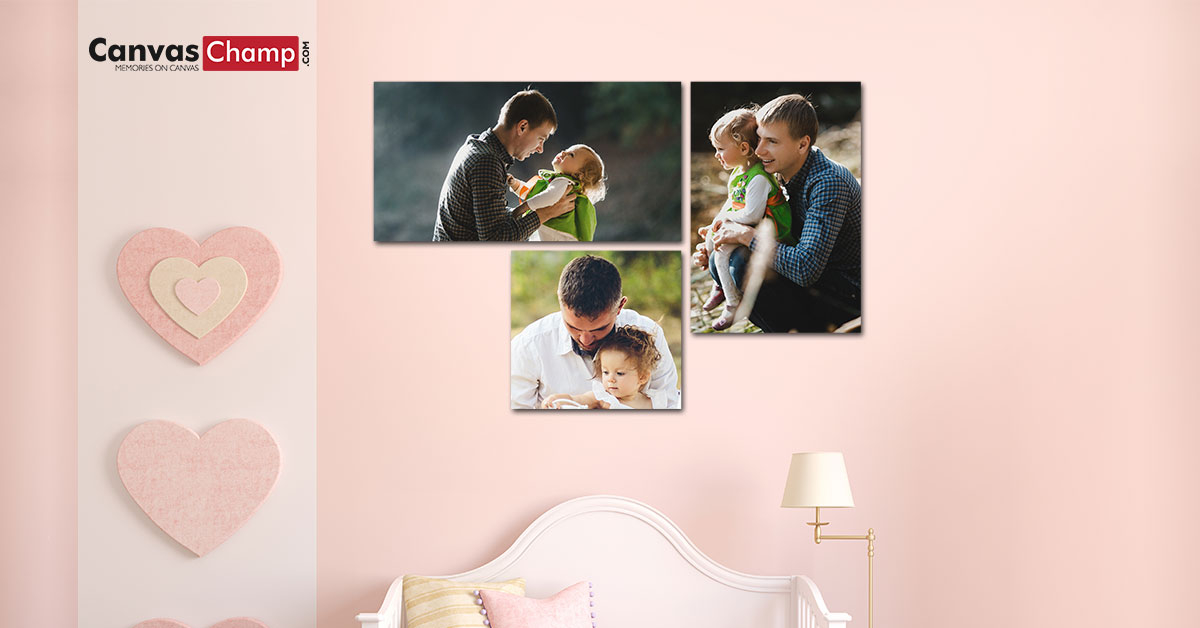 According to the Merriam-Webster dictionary definition, a polyptych is “an arrangement of four or more panels (as of a painting) usually hinged and folding together.” Originally, a polyptych was a religious carving or painting on an altar and had four or more hinged panels telling a story. Today, a polyptych can refer to a photograph with four portraits or sections of equal size. Recently, the term quadtych has been used among photographic circles.

Regardless of the term you use, displaying four related images makes a dramatic statement by building a purely visual idea or emotion. No words are necessary. Here are a few ways to create your own polyptych or quadtych.

Wall Displays
The focus of the display should be the largest photo, with smaller canvases acting as the supporting images. The configurations are up to you. 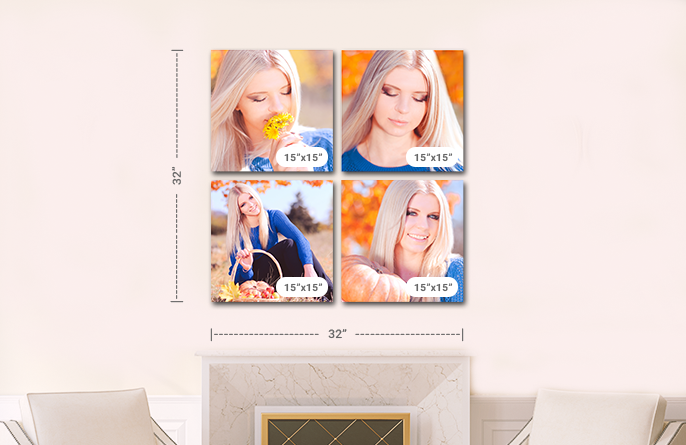 If all four images feature the same subject, a good option would be to make them the same size. You can display them symmetrically, side-by-side in a line, or randomly. Again, the choice is yours based on the feeling or emotion you wish to convey. 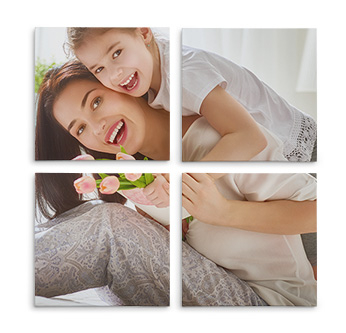 This unique display technique works just as well for portraits and action scenes as it does for landscapes and artistic shots. The viewer’s attention is drawn to each individual canvas, creating narrative suspense and heightened drama. 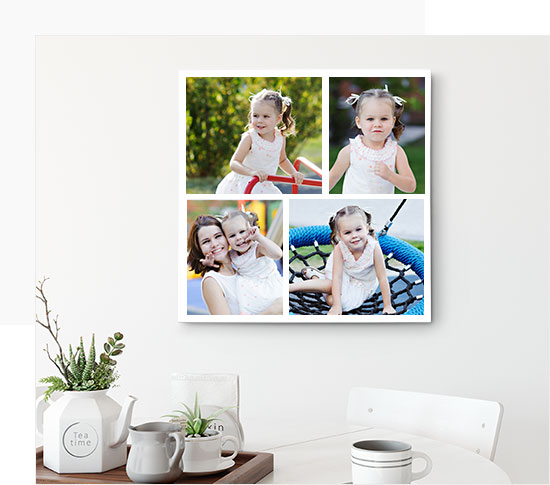 A canvas photo collage is an ideal combination of four – or as many as 36! – photos all on one canvas. (Yes, this is pushing the envelope of the polyptych concept.) Similar in concept to our wall displays, we have a design tool you can use to create your own custom layout.

Photo Mosaics
Another technique is to create a mosaic using a single photo on a canvas with a printed frame. This is especially impressive with landscape photos, giving the effect of looking out of a multi-paned window.

Any of these options can help increase the emotional depth of your canvas prints. Those medieval artisans toiling away passionately on their religious polyptychs sure knew what they were doing. As for Rod Stewart? Last we heard the septuagenarian singer is a regular churchgoer now.