What is Photo Puzzles: Did You Know?

We are surrounded by all sorts of puzzles. Some people would even say that the universe is one vast, mind-blowing puzzle – a riddle we’ll never solve! 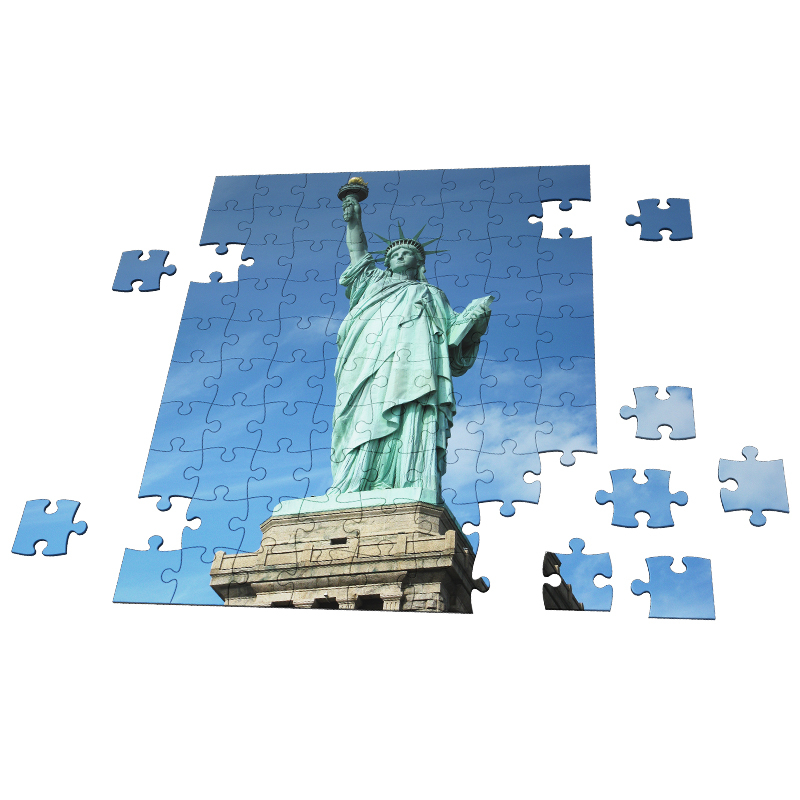 Puzzle etymology alone is interesting. Someone skilled in solving crossword puzzles is called a “cruciverbalist.” An “enigmatologist” is someone who studies and writes math, word or logic puzzles. The term was coined 30 years ago by Will Shortz, the crossword puzzle editor of the New York Times, who is the only person in the world to hold a degree in enigmatology!

Which brings us to jigsaw puzzles. Are you a “dissectologist”? You guessed it, that’s someone who enjoys assembling jigsaw puzzles! You might even be a member of the Benevolent Confraternity of Dissectologists, a UK-based club boasting a worldwide membership of jigsaw puzzle enthusiasts. They take their name from 18th-century mapmaker John Spilsbury who put his maps onto pieces of wood and then cut them into smaller pieces to make them easier to carry around, calling them “dissected maps.” 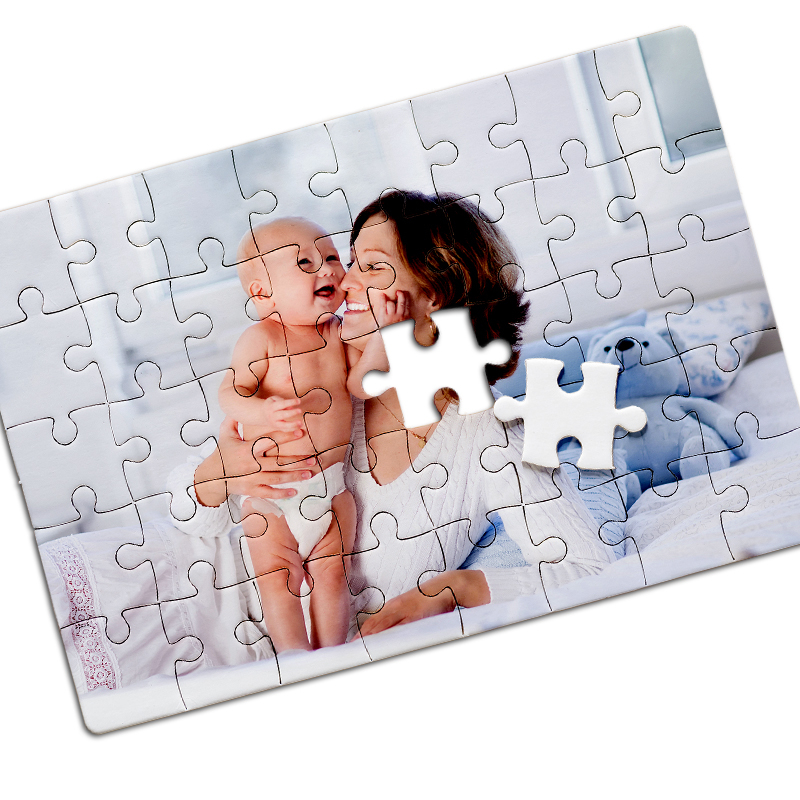 Individual puzzle piece shapes – the round and cut-out parts that fit into each other – have unique names. However, according to a book Shortz co-authored with Anne D. Williams (The Jigsaw Puzzle: Piecing Together A History), there are no standardized terms because puzzle manufacturers and hardcore puzzlers use many of them interchangeably. Pieces can have loops and sockets, knobs and holes, tabs and slots, keys and locks, outies and innies, or several other terms depending on a puzzler’s location and personal preference. 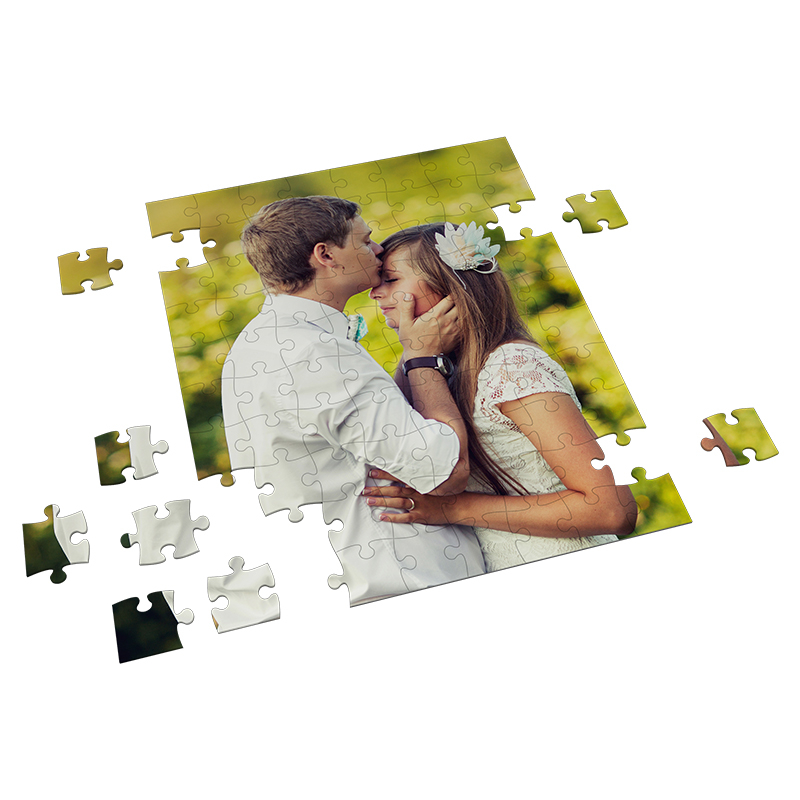 In the centuries since Spilsbury’s first “dissected map” in 1767, puzzles have been a fun and educational toy for kids. Customized photo puzzles are a unique way to add a personal touch to jigsaw puzzles. They’re also good for adult brains, too! Solving puzzles improves short-term memory, which helps us remember shapes and colors, and visualize the bigger picture to figure out which pieces will fit together. 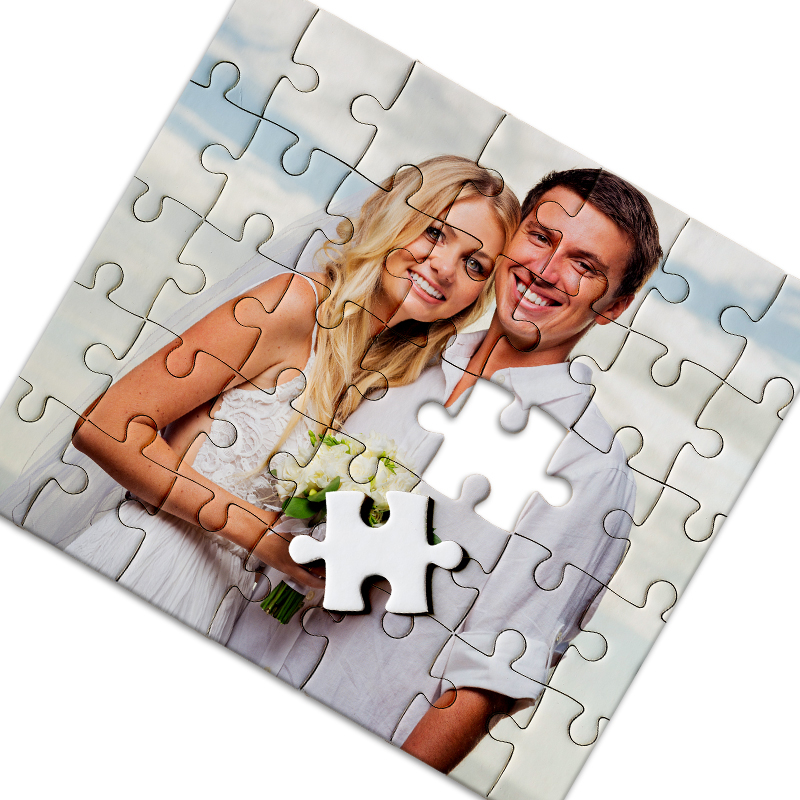 Former New England Patriots tight end Rob Gronkowski, who recently retired (at just 29) after suffering numerous injuries and concussions in his nine-year NFL career, is incorporating puzzles into his physical and mental rehabilitation. “Gronk” has credited this puzzle assembly therapy with lowering his stress levels, decreasing his anxiety, and allowing him to slow down while improving his problem-solving skills.

Puzzles sure have come a long way in 20 years. We think old John Spilsbury would be proud – and amazed!