What Makes Starry Night From Van Gogh So Special?

Van Gogh Managed to Sell only One Painting in Entire Life

Van Gogh was known to be an artist who lived a majority of his life in solitude. He was known to transmute vibrant colors and great detailing of his everyday observations onto the canvas. The poor artist died with little money and during his lifetime, he managed to sell only one painting. However, posthumously he came to be known as a global sensation, an artist of global recognition. The famous starry night by vincent van gogh is considered to be one of his greatest creations to date. The painting depicts a tranquil night on an average evening. The ambiance in the painting evokes some rather strong emotions within the viewer. 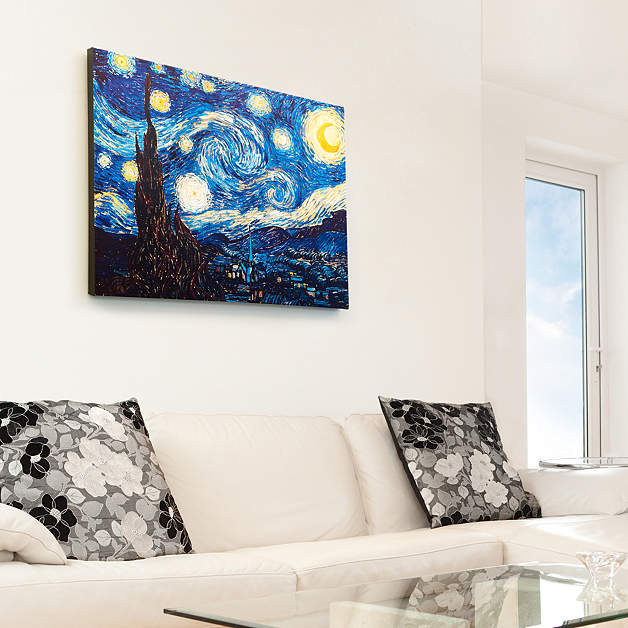 The magnificent depiction of the sky renders the viewer in a state of awe. The sky which consists of these bright gleaming stars, a rarity in today’s urban lifestyle, has a way of entrancing the eyes that peer onto the painting. The town in the background is shown to be in complete tranquility is a rather peaceful and glowing night.

A Reason behind Popularity

The painting rather moves you instantly, and when you eye it for the first time, the twists and turns of the artist’s brush strokes will aid in moving your eyes throughout the painting; thus, captivating you entirely. You will instantly be mesmerized with the vibrancy and the fine detailing of the painting, and this is obviously one of the reasons why the painting is considered to be such a masterpiece. 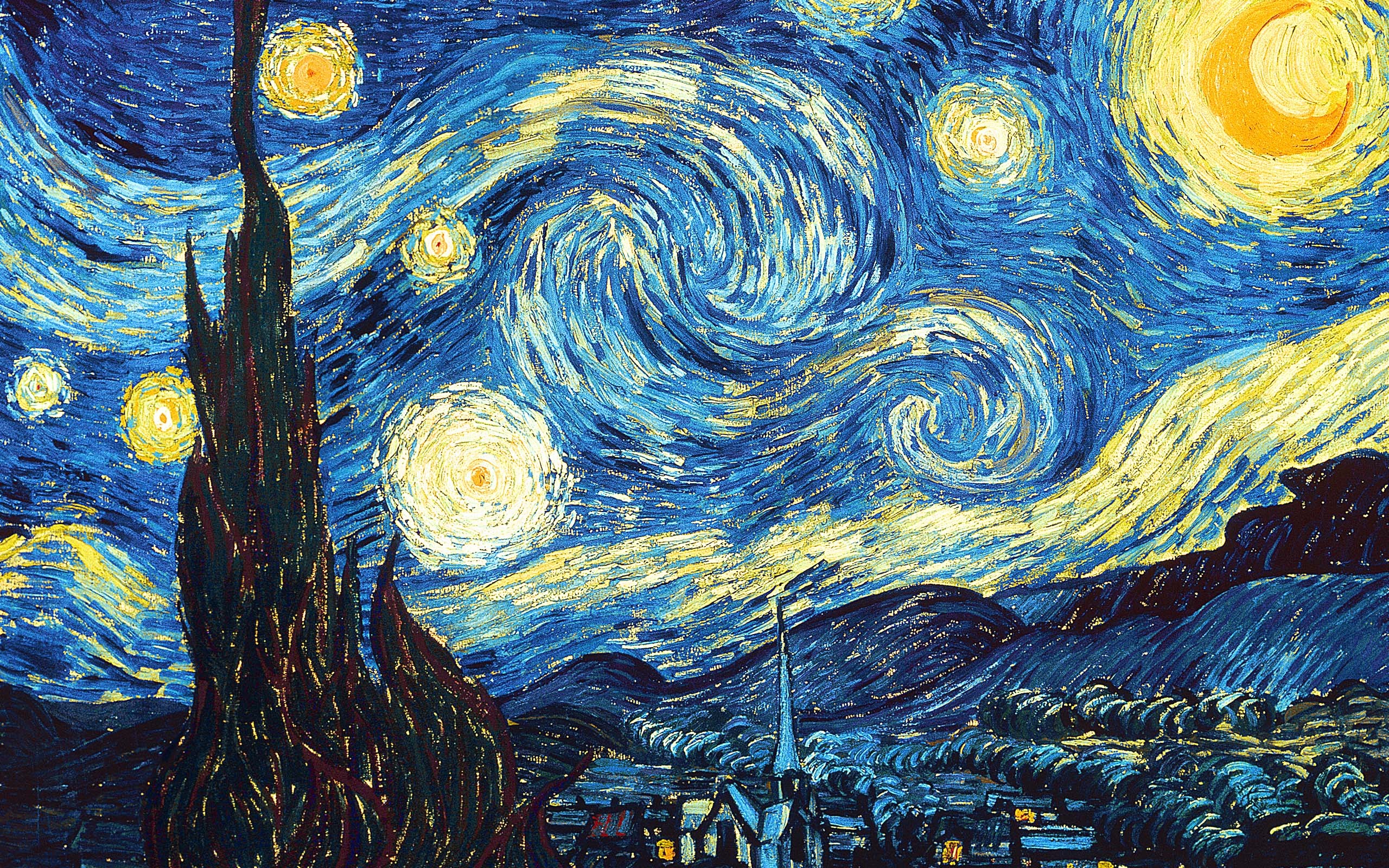 Such is an impressionist style of painting that the artist was famous for, and his bold use of oils and paintbrushes made him rather a unique artist that everyone soon began to treasure. The painting can be depicted in many forms and each individual is more likely to come up with their own perception of the meaning behind the painting. This is due to the fact that art is always subjective. 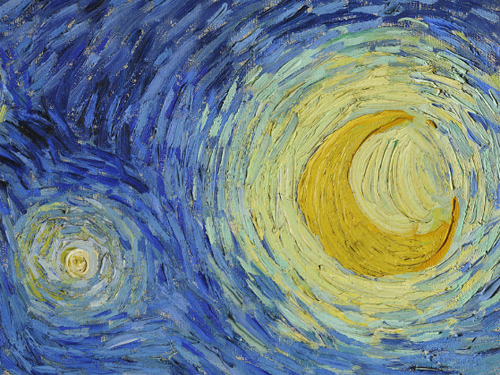 It is thought that starry night is the depiction of the view that the artist had from where he was staying in Saint-Remy. The painting will have an even more powerful effect on you if you view it first hand at the museum that it is displayed in.

Surely, such a magnificent painting can be transferred onto canvas and hung in homes for beautification of the space of your homes. The canvas will simply end up looking fabulous no matter where you decide to place or hang it. You can even consider gifting the canvas with starry night on it to whomever you want, especially those individuals who love the types of paintings that Van Gogh painted. It will be something that they will cherish for a long time.