This is Dev writing to all of you again, and it’s time for the next update in this blog series. Firstly I would like to thank all of you for your response to this blog series. As I mentioned earlier, our customers usually order their prints for a variety of reasons, and the next post relates to not one particular time period in one’s life but indeed a whole lifetime of learning. The childhood – the part of growing up – when  one learns to take the first steps in the world. It’s a time when almost all of us are incubated and prepared for entry into “life” – a time when innocence is preserved. 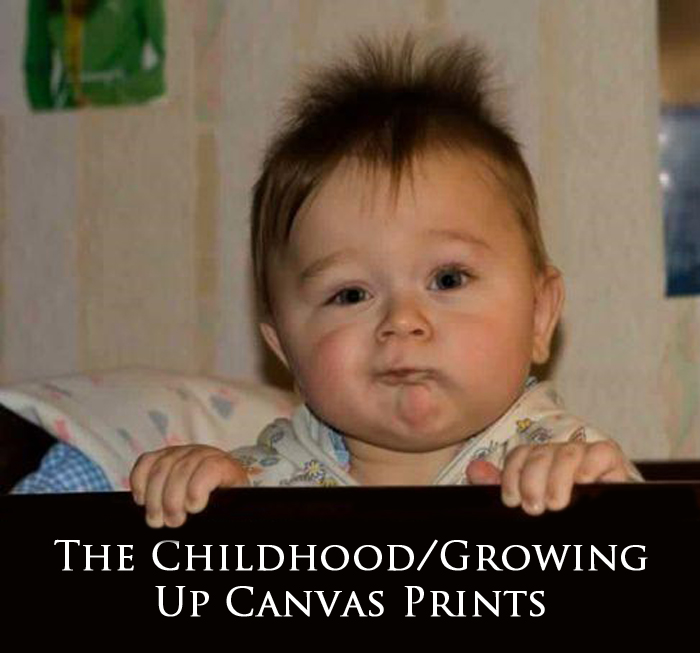 Some of our best canvas prints have been those of kids and their ability to amaze with the simplest of gestures. I remember one particular print of 5 kids making awkward faces at the camera and it was an absolute gem of a print. And then there was one series of prints of kids playing with paint and the after effects of the mess that they created and it is again a beautiful imagery. And what’s more, it was ordered by the school that the kids were studying in to decorate the arts & crafts room. 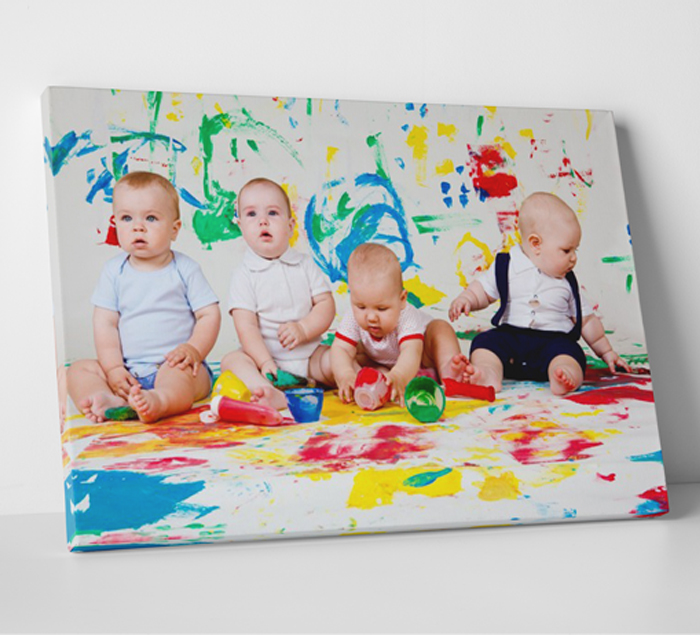 Another major part of the prints we see involves two of the most photogenic subjects in the world: Kids and Pets! Pets are an integral part of life of almost all Americans and the ideal time for adopting a pet is around the time when your kid is growing up. It’s the time when you can make another addition to you little nest and be touched forever by a family member who would never utter one word in their entire life. 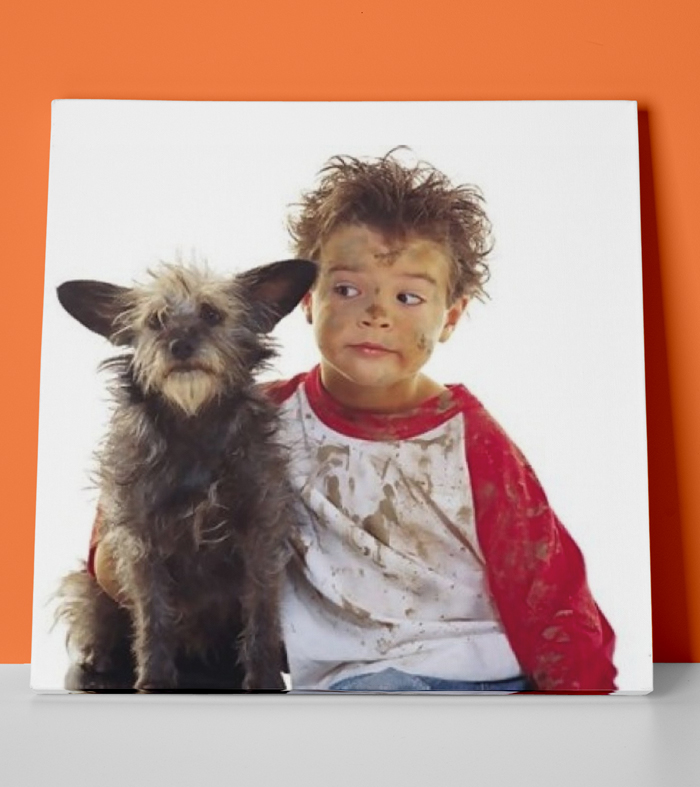 Also, if this was not enough there are always the prints from Birthday parties! Can you remember one awesome birthday party that you attended as a kid but the memory is now far too vague to restore that innocence? Don’t you wish someone would have captured that moment in its essence forever. We have seen a few of these when parents have made the best arrangements for their little one’s birthday or it is just a simple arrangement but a rather large group of kids making funny faces at the camera.

And then there’s the whole family holiday type of canvas print. The summer holidays are a time to enjoy with your family at a distant getaway and these memories are best preserved with the one large family photo taken during the trip. Or just a few images that defined the holiday – Like the one where an aunt/uncle got pranked or when your father suddenly became all cool and joined you in the fun. These are the memories worth preserving, and that is what we are all about. So come on, if you have that one photo or that large collection that you want to sort through and get some memories to display on your walls – CanvasChamp is the place to come to.